In the late sixties Parker evidently felt that it was time to move on from the hooded nibs that had sustained the company for so long. Perhaps it was felt that they were becoming old-fashioned, perhaps they were looking at what their competitors were doing in this changing and more difficult world.

The result was the Parker 65, a pen only made in Britain. In general shape it clearly harks back to the Parker 61. Over its relatively short period of production it appeared in a variety of forms. Perhaps the most common and certainly the most popular was the Custom Insignia, a gold-plated pen in a variety of patterns. The original filling system was not without difficulties and it was later offered as a squeeze-filler or cartridge/converter.

What is new and striking about the 65 is the sculpted open nib. It is both aesthetically appealing and practically successful. Most 65 nibs have some degree of flexibility. This nib is the herald of what was to become the more successful Parker 75 nib. Grafted onto a long section like that of the 61, it has a deep feed that causes a slightly less angled grip than some pens. The appearance is completely successful. All in all, this is one of Parker’s most appealing pens. 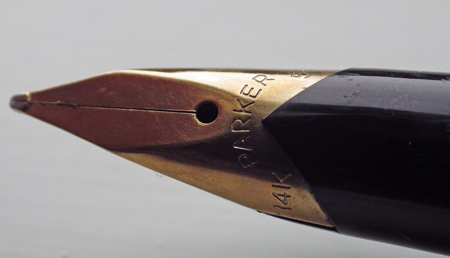 Times were hard. The ballpoint was at the peak of its popularity with obvious ill effects for the fountain pen. Though not unsuccessful the 65 did not remain in production for long with the result that it is comparatively uncommon and was, for a time, forgotten by collectors. Its demise was perhaps hastened by the development of the 75, a pen that was to become a great success.

The Parker 65’s time has come again. It is once more recognised by both collectors and users for its beauty and utility.

A new packet of catnip was delivered today. My assistant has retired to the garden to sleep it off. 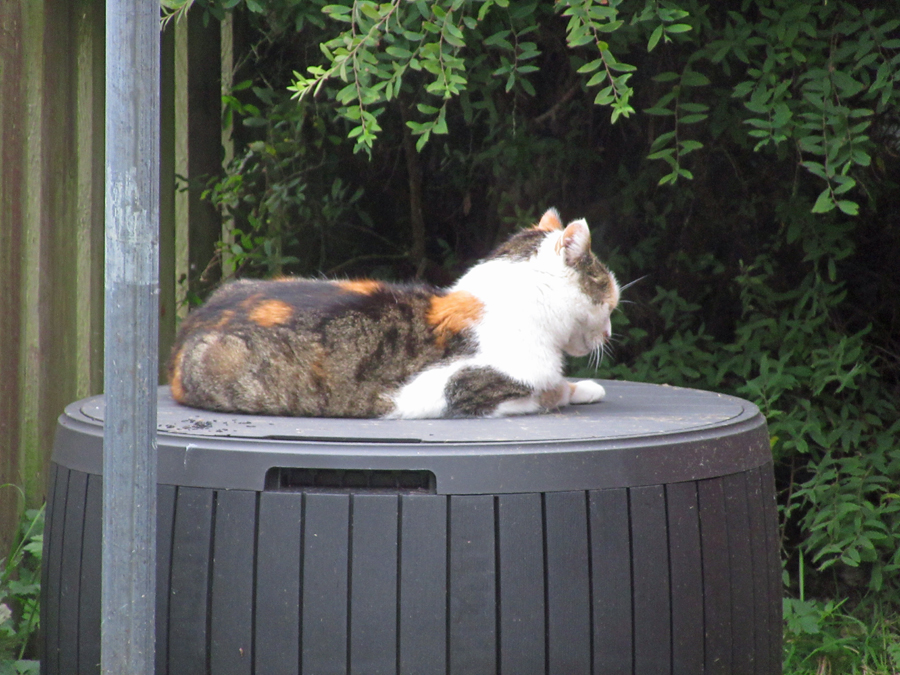