Do you remember when Montblanc sold pens rather than status symbols?  I don’t suppose you do unless you’re older than me and that’s seriously old!

I picked up this Montblanc 342 and I’m quite impressed with it.  The Internet tells me that it was made from 1954 to 1956 and it wasn’t one of the more expensive ones, which explains why it can be bought today for less than an arm and a leg.  Just an arm, really.

At first glance it’s just another German piston filler but, of course, it has the bird splat on top of the cap and “Montblanc 342″on the cap band.  I read that these pens often have quite worn gold plating on the clip but this one is okay and the plating is excellent on the cap band.

How does it feel and how does it write?  Like all sensible pens it weighs very little and though it isn’t a large pen, when capped it should be large enough for most people, I would think.  The nib is beautiful with long tines which encourages the hope that it might be flexible.  It has a little flexibility but the important thing is that it’s very soft.  The springy nib acts like a shock absorber.  This pen will be very comfortable to write with all day.

I don’t know if Montblanc were making pens from “precious resin” back in the early 50s, or were they just using plastic like the rest of us (you may find some sarcasm in there).  It takes a nice gloss anyway.

I’ve been put off modern Montblancs by the awful publicity that they issue and the fact that the good ones cost more than I would pay for a decent second-hand motorbike, but I would happily buy all of these older pens that I could lay my hands on. 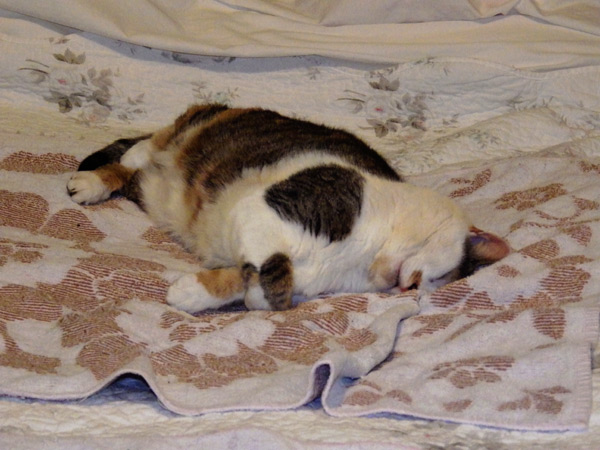